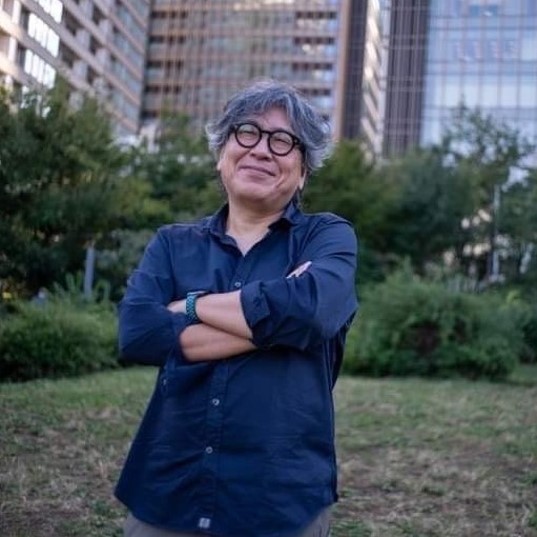 I am born in the temple having been continued since the Kamakura era.

I study in Canada Montreal alone.

After the graduation from university, epic SONY enters the company after returning home in Japan, embassy duty in India

I am in charge of music video production.

I am engaged in the franchise business of the cafe after leaving the office in Montreal.

I am engaged in first Japanese Hip Hop label Major Force and am in charge of Ｓuchadarapā.

I participate in a setup of Play Station.

I produce Micheal Jackson Tribut Live with Music on TV.

It becomes the world only official memorial event and realizes the revival live of the swing in Jacksons38 year.

I launch the first dance entertainment section within SONY music and continue up to the present day.