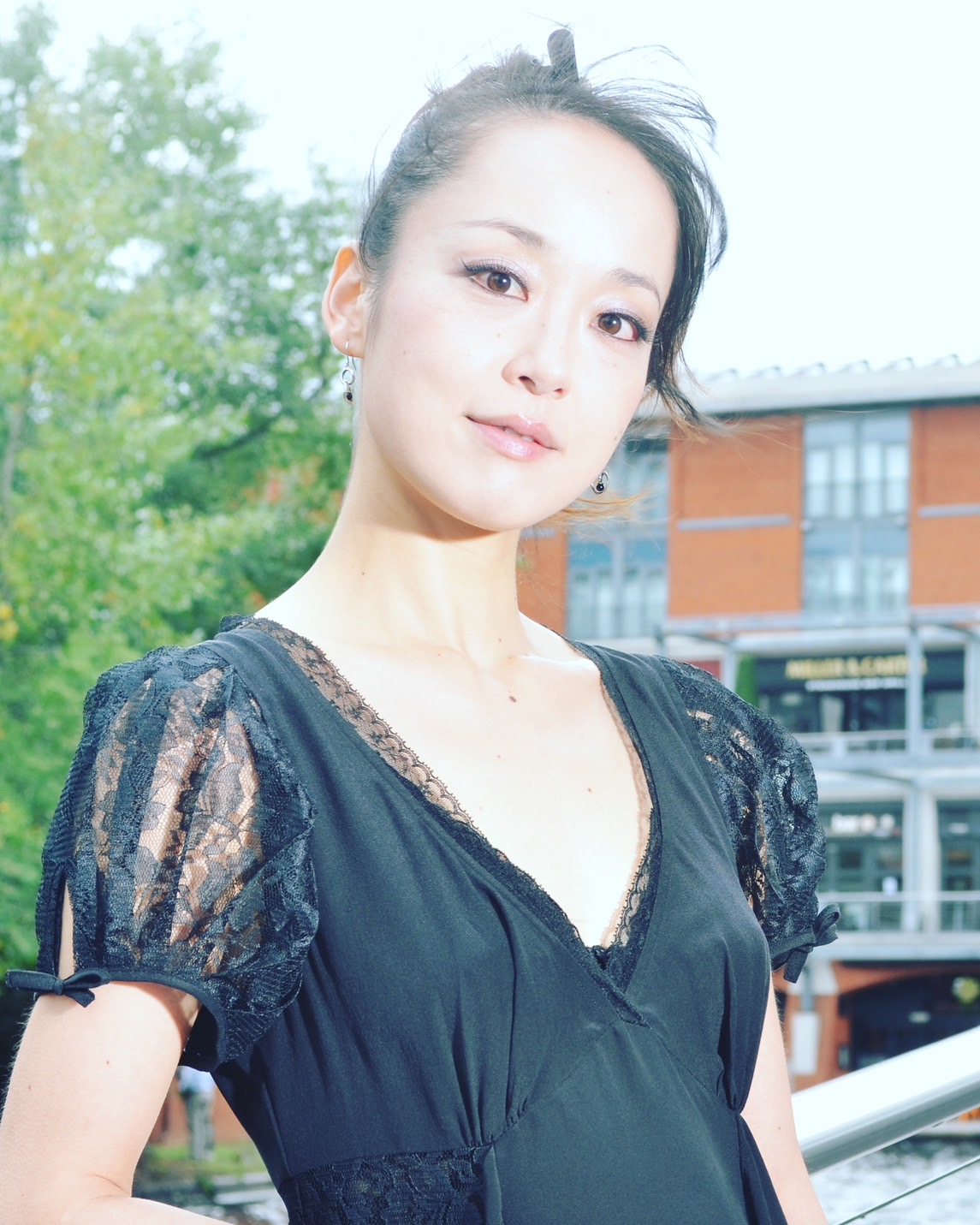 Joined the Birmingham Royal Ballet in 1995 and was promoted to Principal in 2002. In addition to dancing at the Latvian Republic Ballet Gala Concert and exhibition at the NATO Conference in Birmingham, she danced for Queen Elizabeth at the Queen’s 50th Anniversary Celebration in Birmingham. She also performed at the 80th Birthday Gala at the London Opera House.

In 2003, he starred as a guest in “Ballet Scenes” at the Royal Ballet of England.
He has also performed in a number of special stage performances, including “Two Doves” at the 100th anniversary of Ashton’s birth at the MET Theatre, New York.
In addition, she has guest starred in “Coppelia”, “Giselle” and “The Nutcracker” at the Star Dancers Ballet Company, “Sylvia” at the New National Theatre, and “Swan Lake” at the Teatro Colón in Argentina.

Retired from the company in 2018. Acquired The Royal Ballet School’s Diploma of Dance Teaching in June 2020. In 2021, he will be invited to the New National Ballet as a coach for “Swan Lake”. Based in Japan since March 2022, she is currently teaching as a lecturer in the Architants Training Program and dancing as a freelancer.