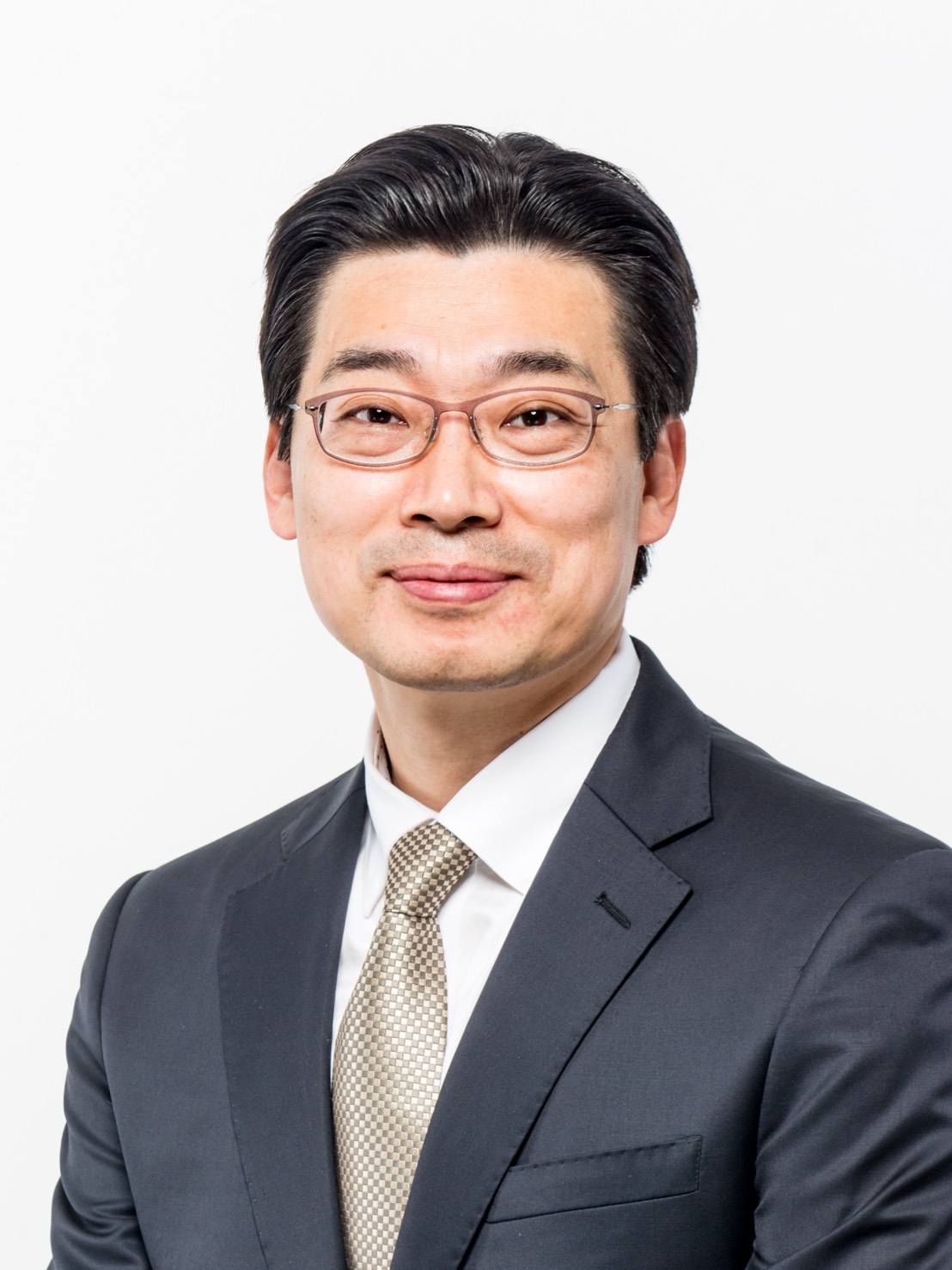 Jaehong Park is currently the president of Korea Ballet Association and artistic director of Korea International Ballet Competition as well as a professor at the division of Arts in Hansung University. Graduating from Sunhwa Arts School (Ballet, Adrienne Dellas) in 1986, he joined the Universal Ballet and worked as a principal dancer as well as ballet master working with Adrienne Dellas, Oleg Vinogradov, and many great teachers from Mariinsky Ballet. He danced major roles of classical ballet repertories such as Swan Lake, Don Quixote, Giselle, The Sleeping Beauty, Coppélia, La Bayadére, La Sylphide, La Fille mal Gardée, Raymonda, and etc. Also, he was guested on the stage of Mariinsky Ballet in St. Petersburg, Royal Winnipeg Ballet in Canada, and many others.

In 1986, he won the 1st place (Minister of Culture Prize) of Korea Dance Association competition and Danseur Noble of Korea Ballet Association in 1998. In 2000, winning the best choreographer award brought him a grant from the Korea Arts Council and choreographed his own repertories such as Under the Waning Moon, This Too Shall Pass Away, Elegy, and etc.

Since 2004, he has taught at Hansung University in Seoul after achieving doctorate of pedagogy from Seoul National University. He also has served as the president of the academic society, the Korean Society of Dance Science, since 2017. As a teacher, he is interested in effective and efficient teaching based on kinesiology and contents knowledge from the perspective of a whole body integrating technique and expression.